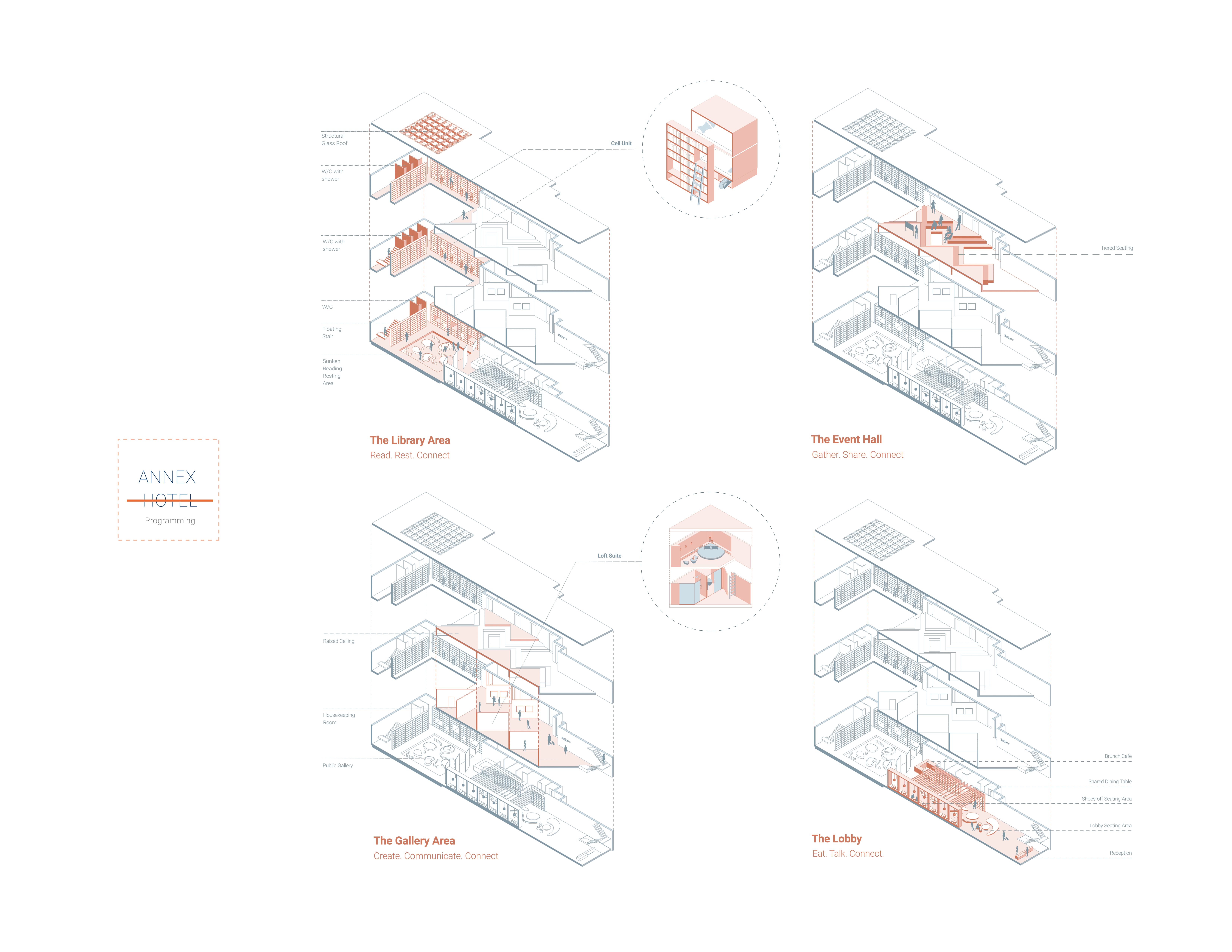 Annex Hotel - A Place that Happens to be Inhabitable: The city of Toronto is changing its appearance at an ever-increasing pace. The market driven gentrification, however, threatens a city’s spatial diversity and heterogeneity as small local businesses with long memories are being erased from the cityscape. With their departure, the local culture built up over time is eroded and is cleansed of its unique qualities of place. The Annex hotel represents the surviving “antiquity” of the Annex neighborhood. By redesigning Annex hotel, the space is considered as a bond to the past of the community and its future to be a continuation of the Annex culture and spirit. The hotel will be more than a paid lodging that is inhabitable. The space is re-configured for the culture of Annex community to be documented and celebrated, genuine connection to be built, and people to be brought together. The re-designed micro-complex intentionally intermingles functions of spaces to blur the boundaries of public and private spaces and further refines the hotel typology. 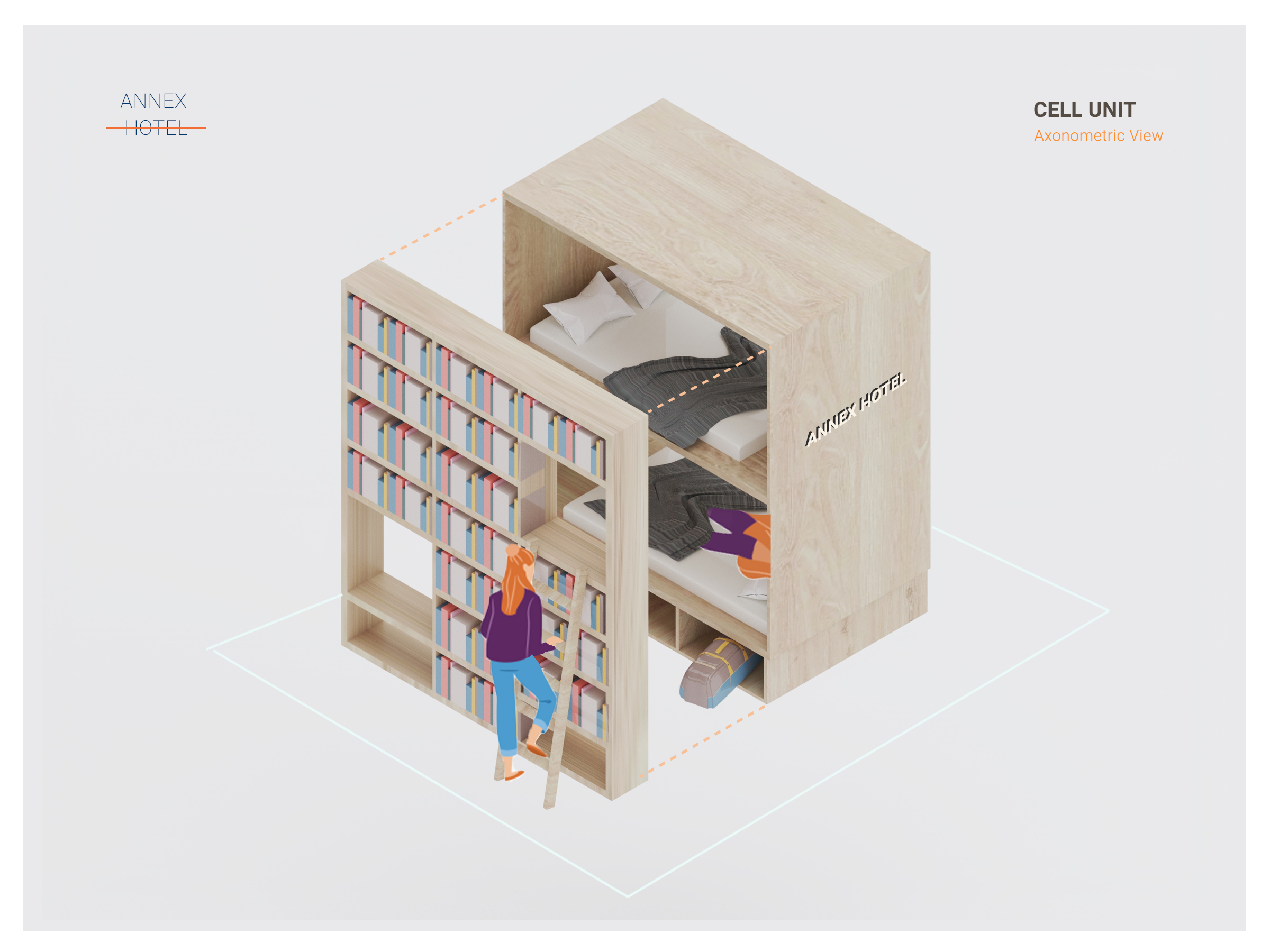 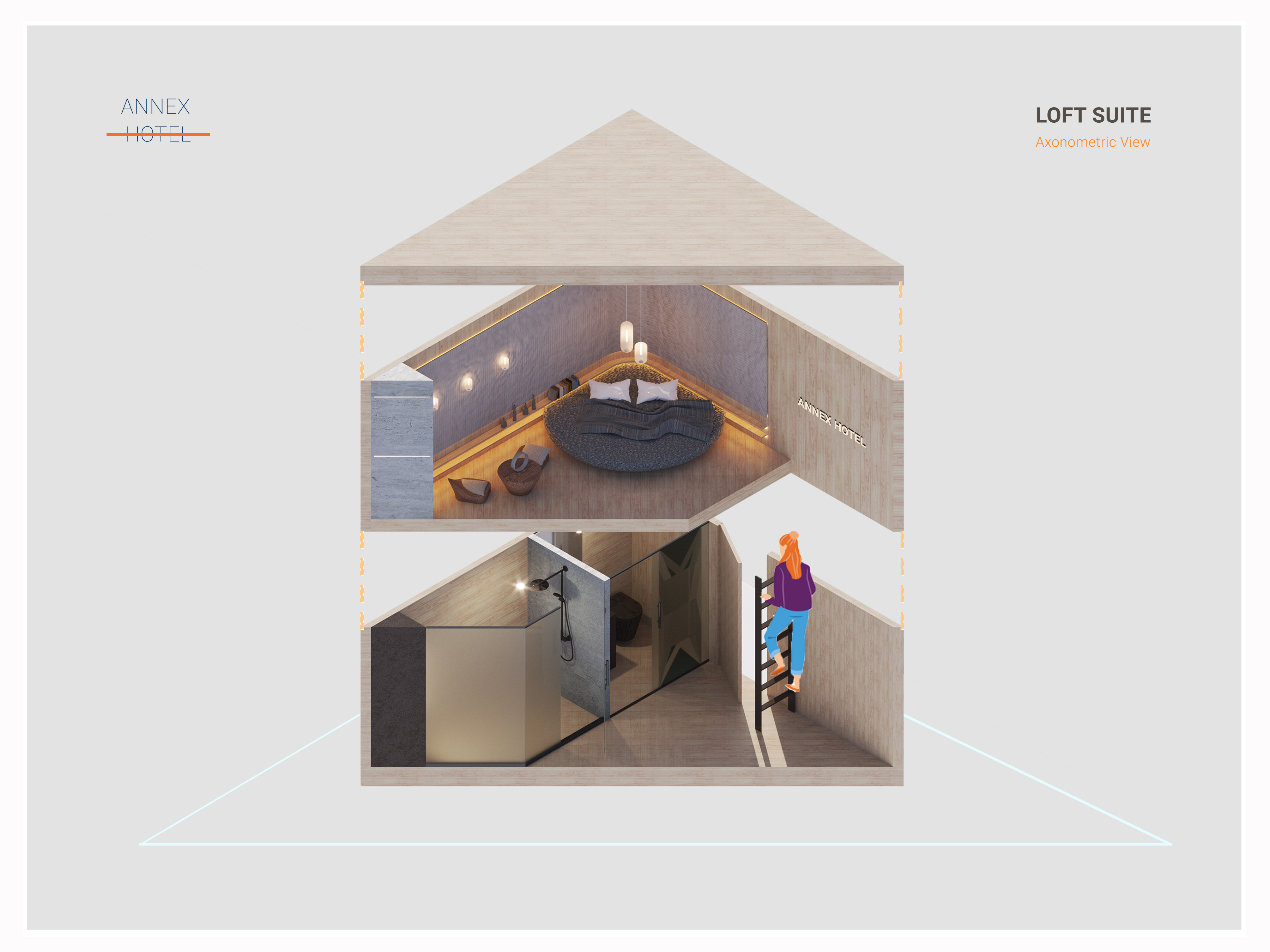 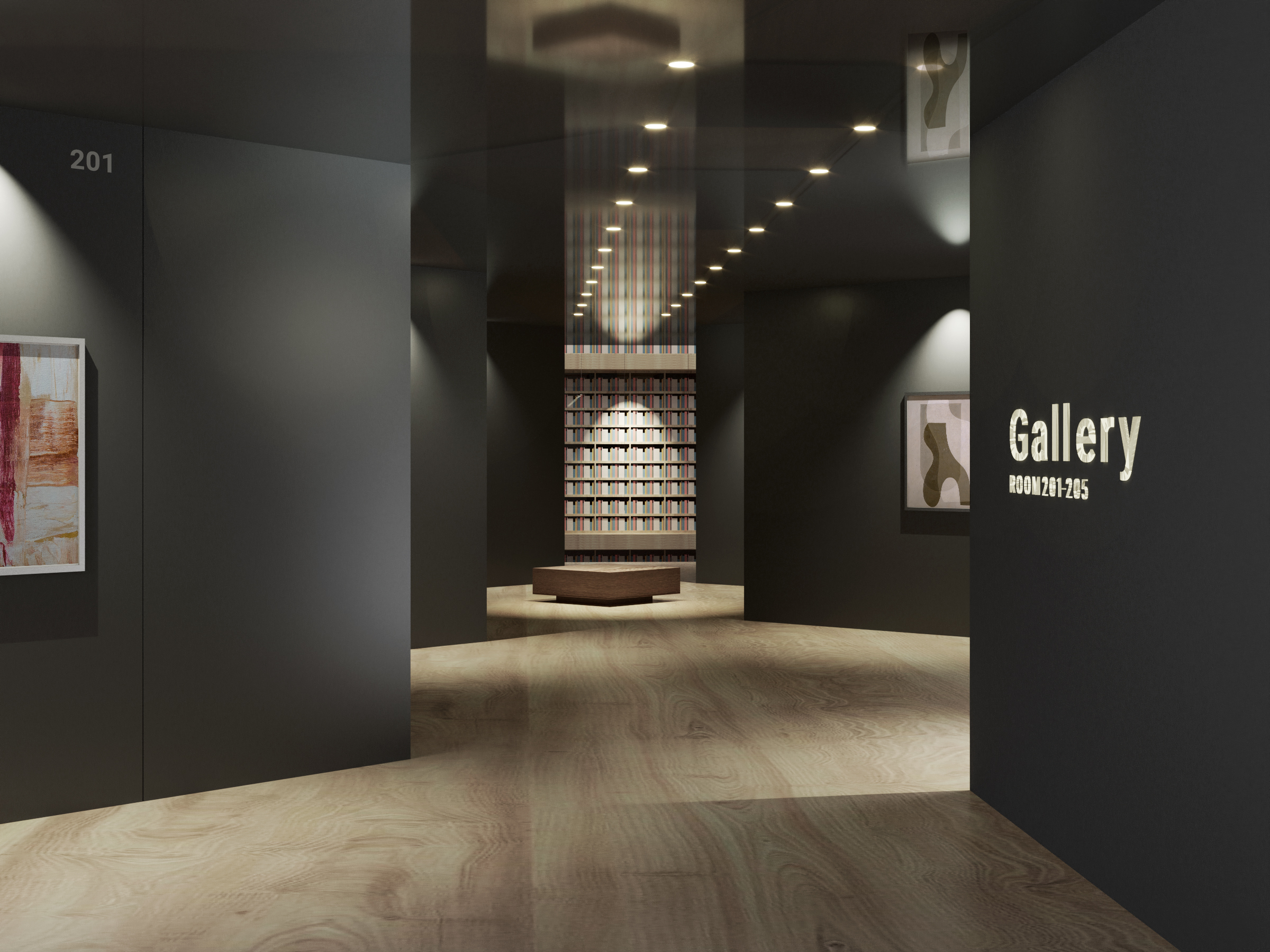 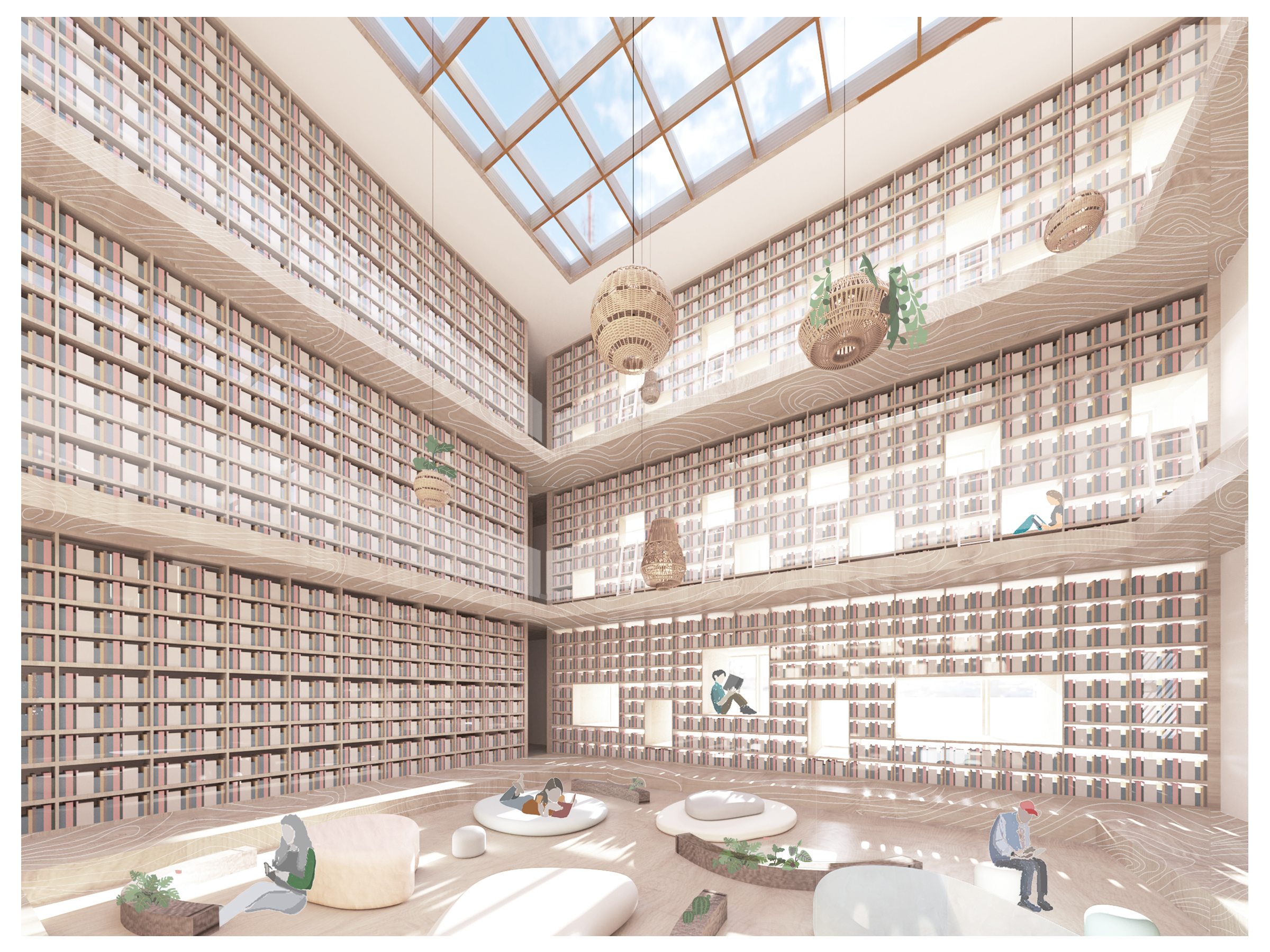