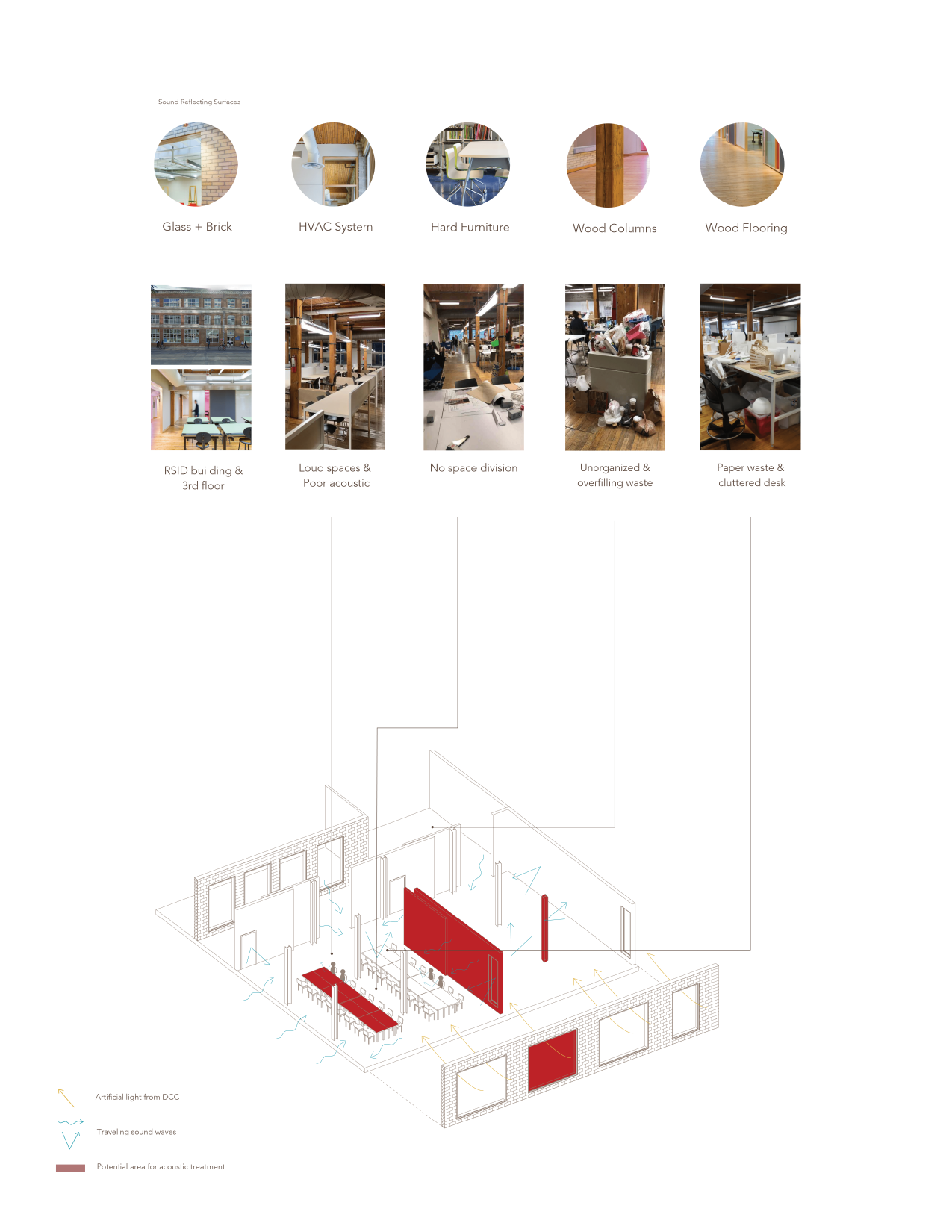 An unprecedented global crisis is among us and has led us to a new geological epoch, the Anthropocene. This term describes mankind's prolific capability to change our Earth's climate which in turn, has led to an overwhelming amount of environmental issues. One visible issue is the amount of waste humans generate around the world, specifically paper. Despite the act of recycling, paper accounts for around 26% of the total waste at landfills and is one of the largest industrial polluters of air, water, and soil. The goal of this project was to take the paper waste that is prevalent within many of our campus buildings and to transform it into a newly altered and desirable, construction material. Not only does the project aim to minimize the amount of paper sent to landfills, but it also uses the waste as an advantage to solve the acoustical and spatial problems encountered in our school's open studio environment. 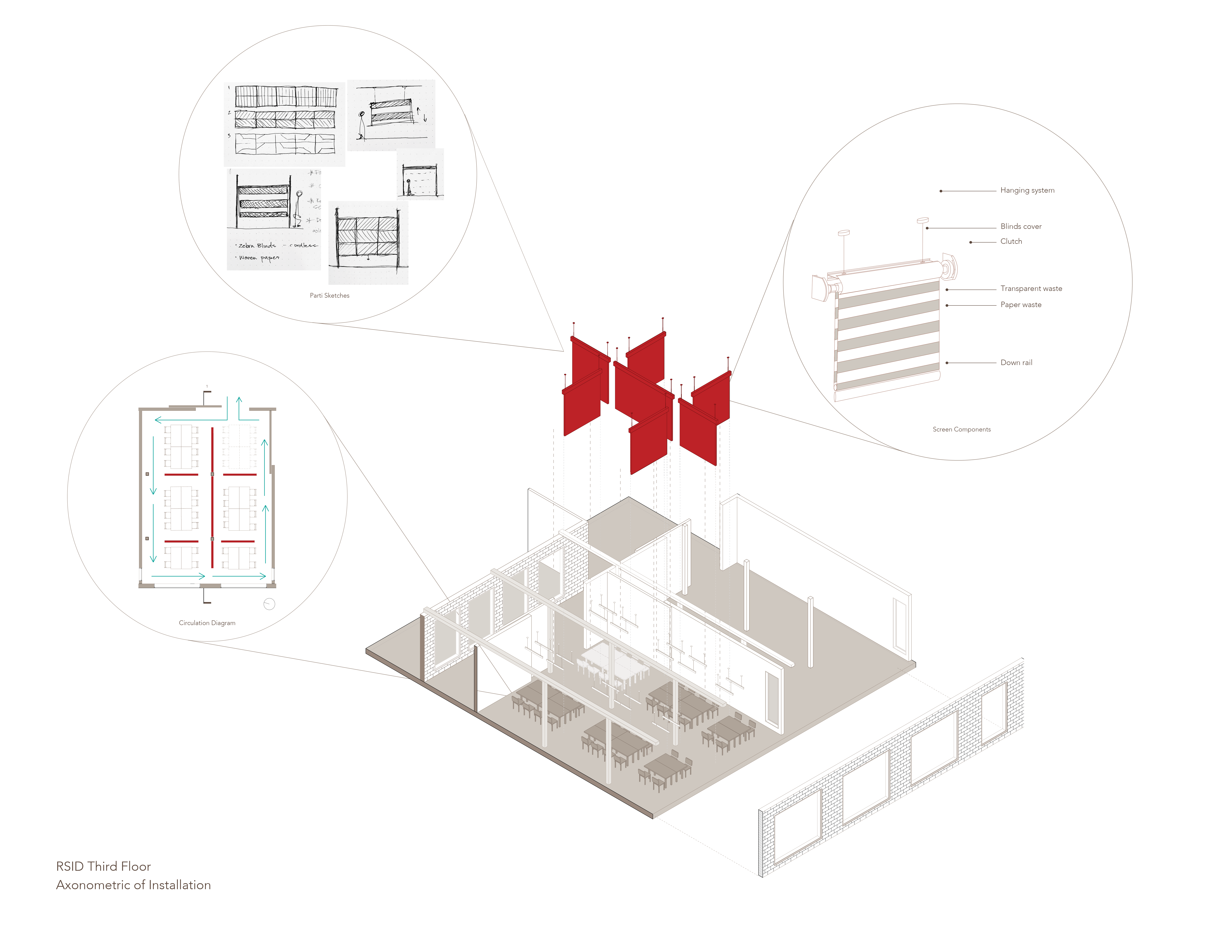 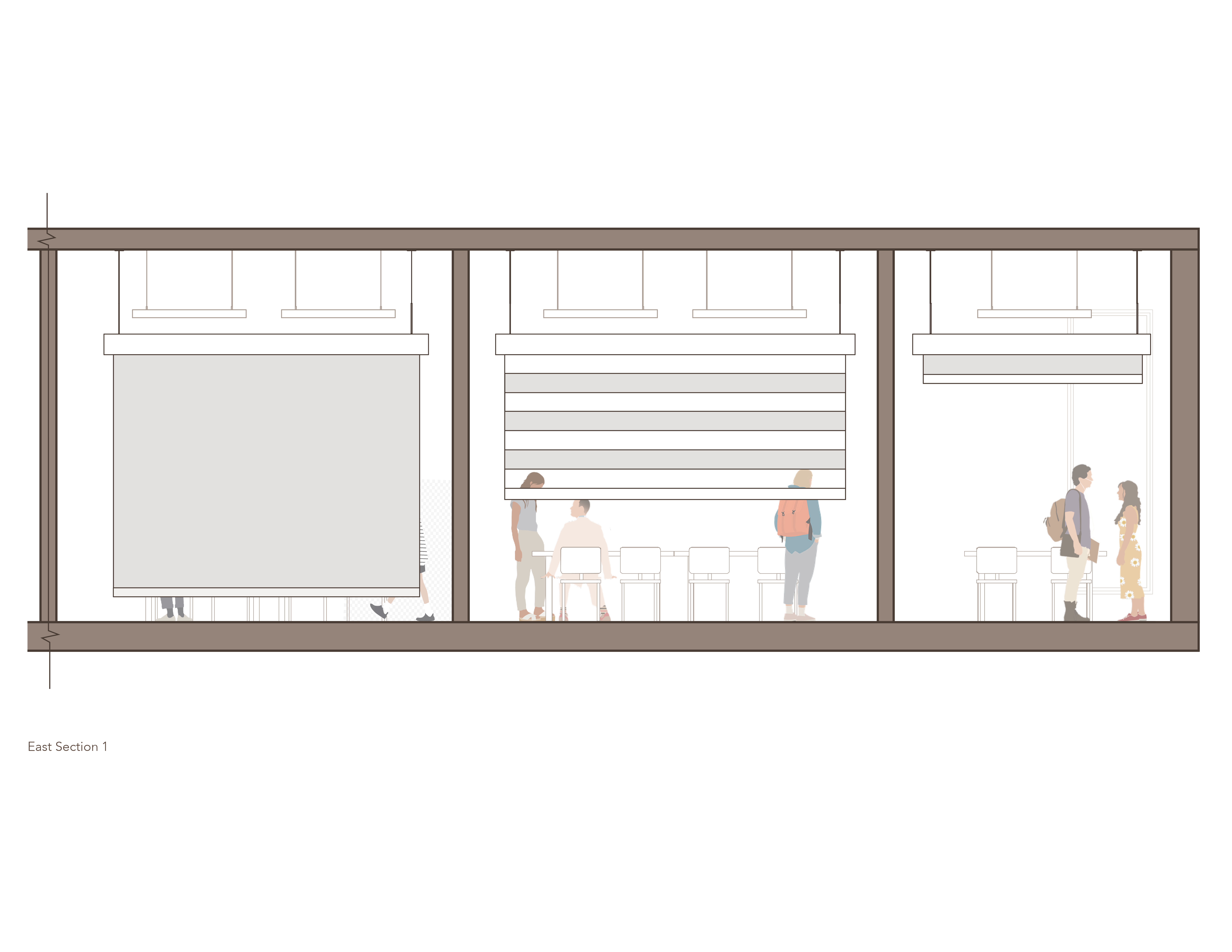 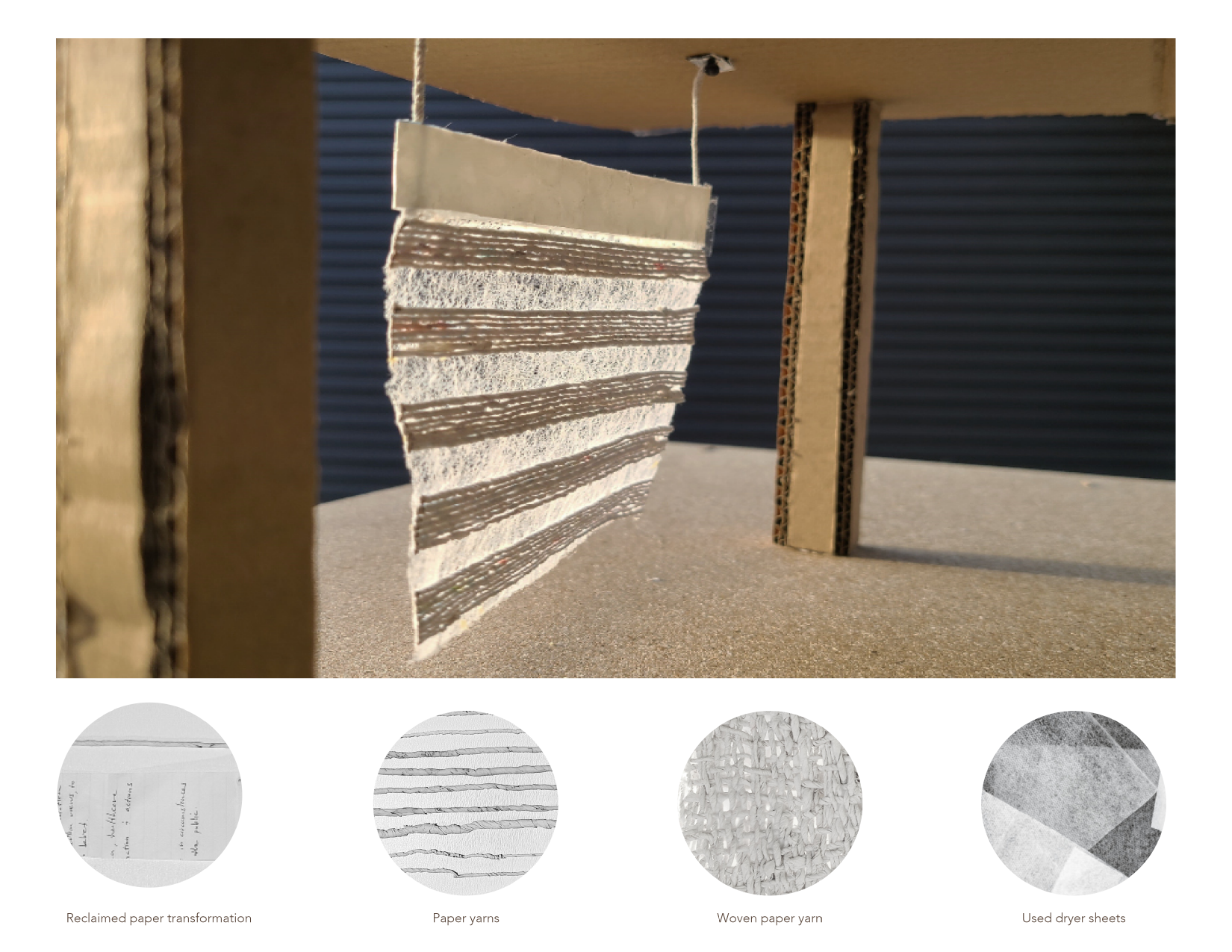 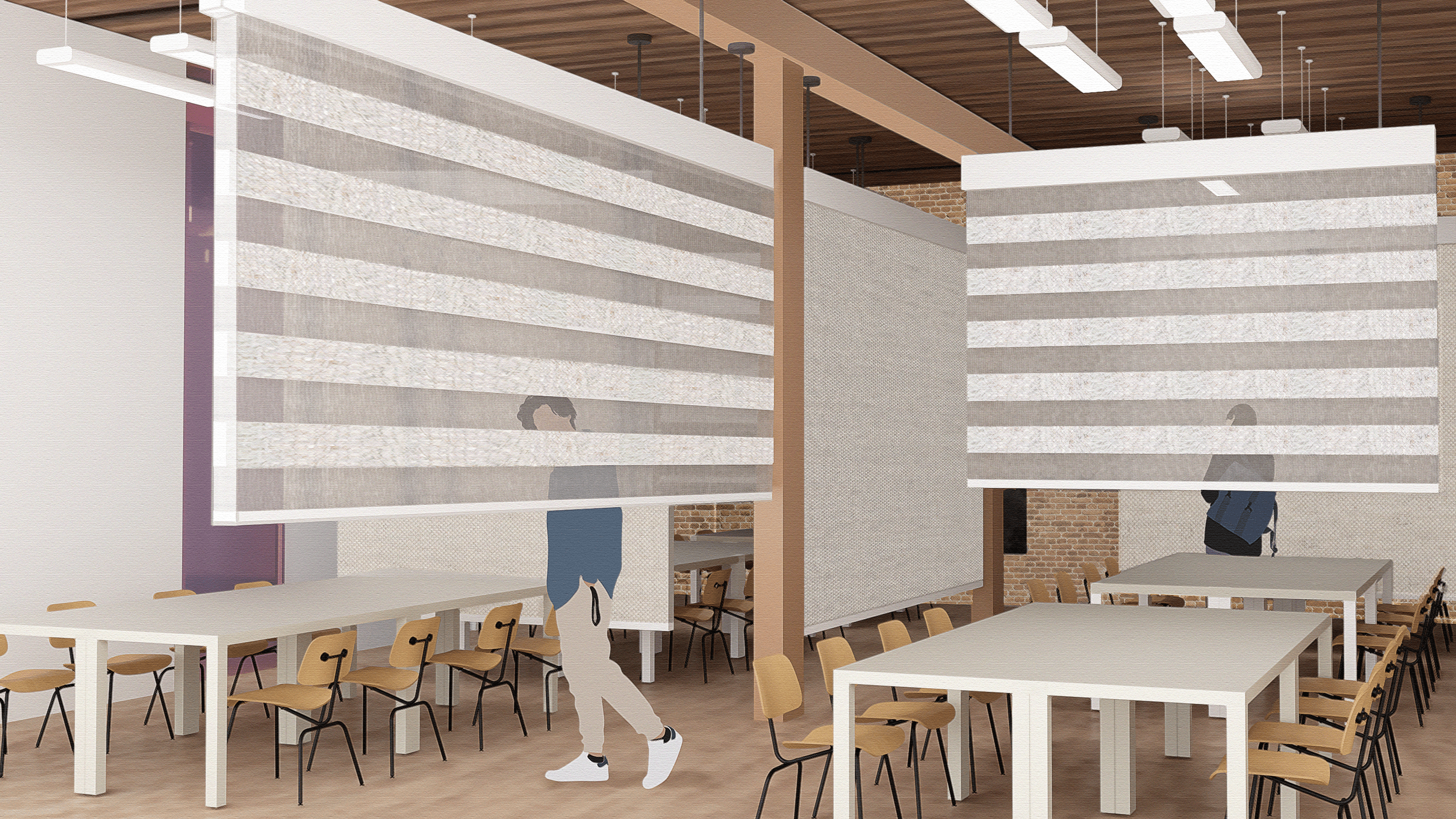 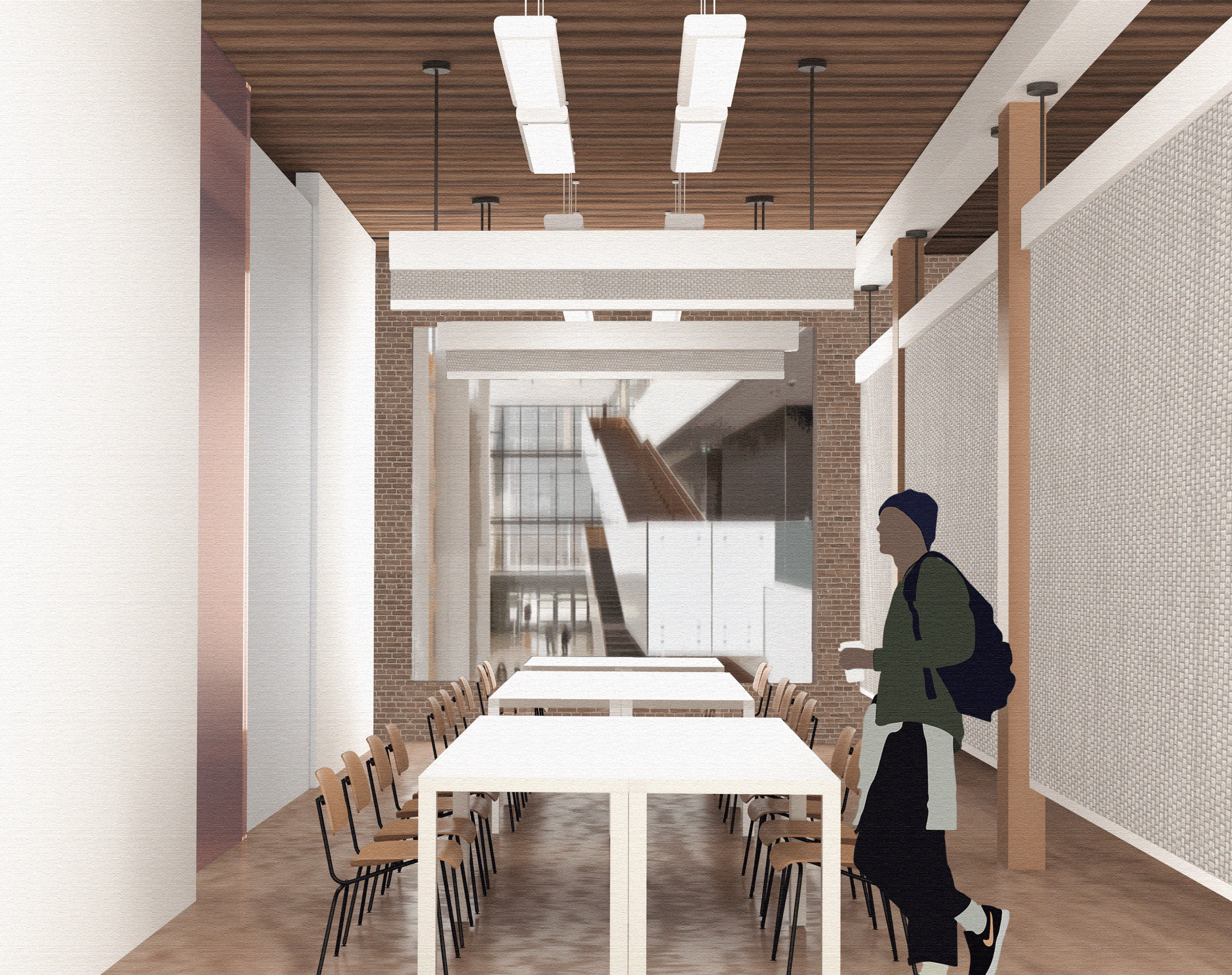